The region is ideal for beautiful hiking and cycling. Stroll and discover magnificent landscapes and a unique panorama, overlooking the bisses, the Valais countryside and superb mountains.

The region of the Four Valleys comprises the mountain stations of Nendaz, Verbier, Veysonnaz, Thyon and la Tzoumaz. It is the biggest connected skiing region in Switzerland, and the third biggest in Europe.

The Four Valleys region offers you 92 cable systems comprising a mixture of drag lifts, chair lifts, cable cars, aerial tramways and cable railways, as well as the celebrated Piste de l'Ours [Bear Piste] and 412 km of pistes and ski routes, of which nearly 200 km are of moderate to extreme difficulty. The Mont-Fort peak, situated in the centre of the region, rises to an altitude of 3330 metres and offers a fabulous view of other summits such as the Cervin, the Grand Combin and Mont Blanc.

In the Four Valleys, Verbier, Nendaz, Veysonnaz and Thyon have a real winner – a skiing region that knows no rival. In a naturally snow-covered domain, they offer a combined network of pistes for all kinds of skiing runs.

Each mountain station has retained its unique character.

Discover the most surprising freshwater environments on the planet. They will take you from one continent to another with an immersive and unique scenography, as well as with amazing species: a whole universe within reach in one place. 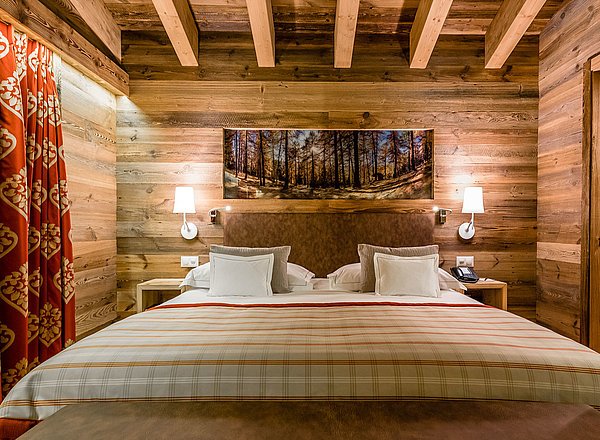 Situated at the heart of the Haute-Nendaz mountain station, in the Quatre Vallées [Four Valleys] region, this superb four-star hotel is notable for being built and decorated in the pure contemporary style of the Valais. It transports guests into a warm, unique and authentic atmosphere. 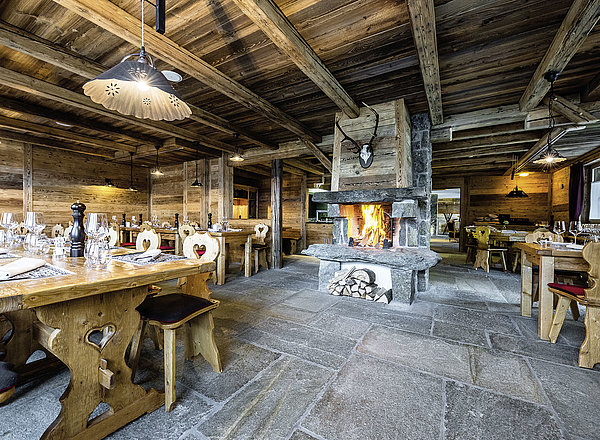 Come and discover a typically Swiss place, from its cuisine to its atmosphere! Everyone will find their happiness, the youngest ones with this warm and friendly atmosphere and the older ones with a local and gourmet cuisine. 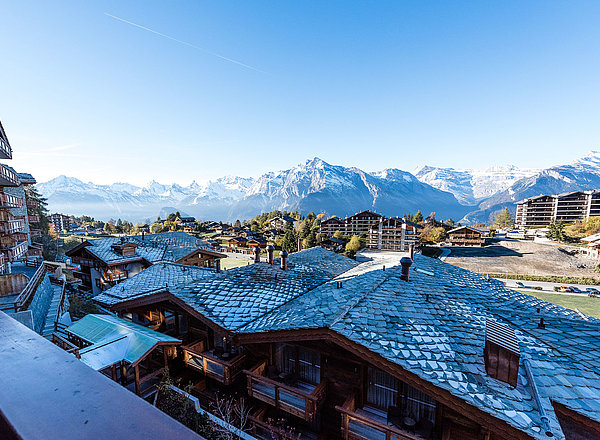